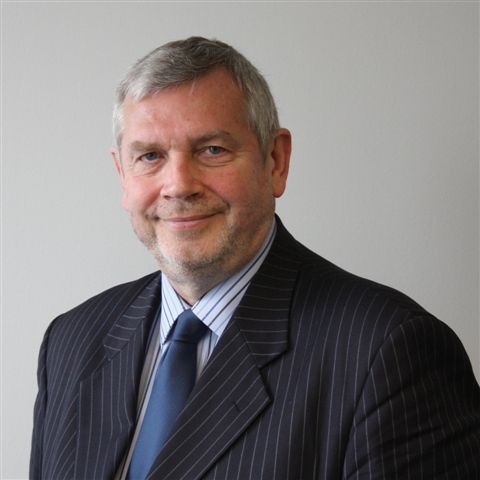 The last three years since Healthcare UK was launched at Arab Health in January 2013 have been a whirlwind of activities, missions and events in all our priority markets.

It is pleasing to see that the total amount of international business won as a direct result of Healthcare UK’s support is just short of £5 billion, which far exceeds our original target of £500 million per annum.

This has been a phenomenal team effort, with civil servants working alongside healthcare industry specialists and colleagues in Post in China, India, the Middle East and Latin America. The team worked so well identifying high value opportunities and then help British public and private sector organisations respond successfully.

A few weeks ago we had a very fruitful mission to China comprising NHS Chief Executives and the Chair of the RCGP. We were all amazed at the high level of interest in the NHS. Senior officials from all parts of China travelled to meet with the NHS CEOs and we enjoyed productive high-level meetings in Beijing, Wuhan, Nanjing and Shanghai. China is wide open for UK businesses - whether private or NHS - to help them develop their healthcare system over the next 20 years.

We have also enjoyed great support from our Governance Board, chaired by Sir Ian Carruthers, and our Ministers including Earl Howe, Jeremy Hunt, George Freeman, Lord Maude and his predecessors, and the PM’s Trade Envoy Kenneth Clarke.

Alistair Burt and Lord Kakkar superbly led our engagement at Arab Health last January and again we had quite amazing receptiveness to UK propositions. There were over 250 British organisations at Arab Health. One of the highlights was an afternoon workshop entitled “NHS meets the UAE” where we heard from well-known institutions like Moorfields, the Maudsley, King’s College Hospital and Great Ormond Street about their projects in the Gulf.

And then we listened to UAE entities like Health Authority Abu Dhabi and the insurance agency Daman describing the future healthcare needs of the country and how UK/UAE partnerships will help meet the challenges. A very special event.

This is a time of great change in Government - and in UKTI in particular - as the Government explores how best to increase our exports which are so vital to the future funding of public sector organisations like the NHS.

Healthcare UK is now well-established and ready to increase its role in promoting British exports working more closely with the Life Sciences organisation and the Office for Life Sciences under George Freeman’s enthusiastic leadership.

As I leave, I would just like to thank everyone with whom I have had the privilege to work. This was a wonderful way to end my career.

This blog is no longer being updated.